Cardinals-Saints canceled due to Hurricane Ida 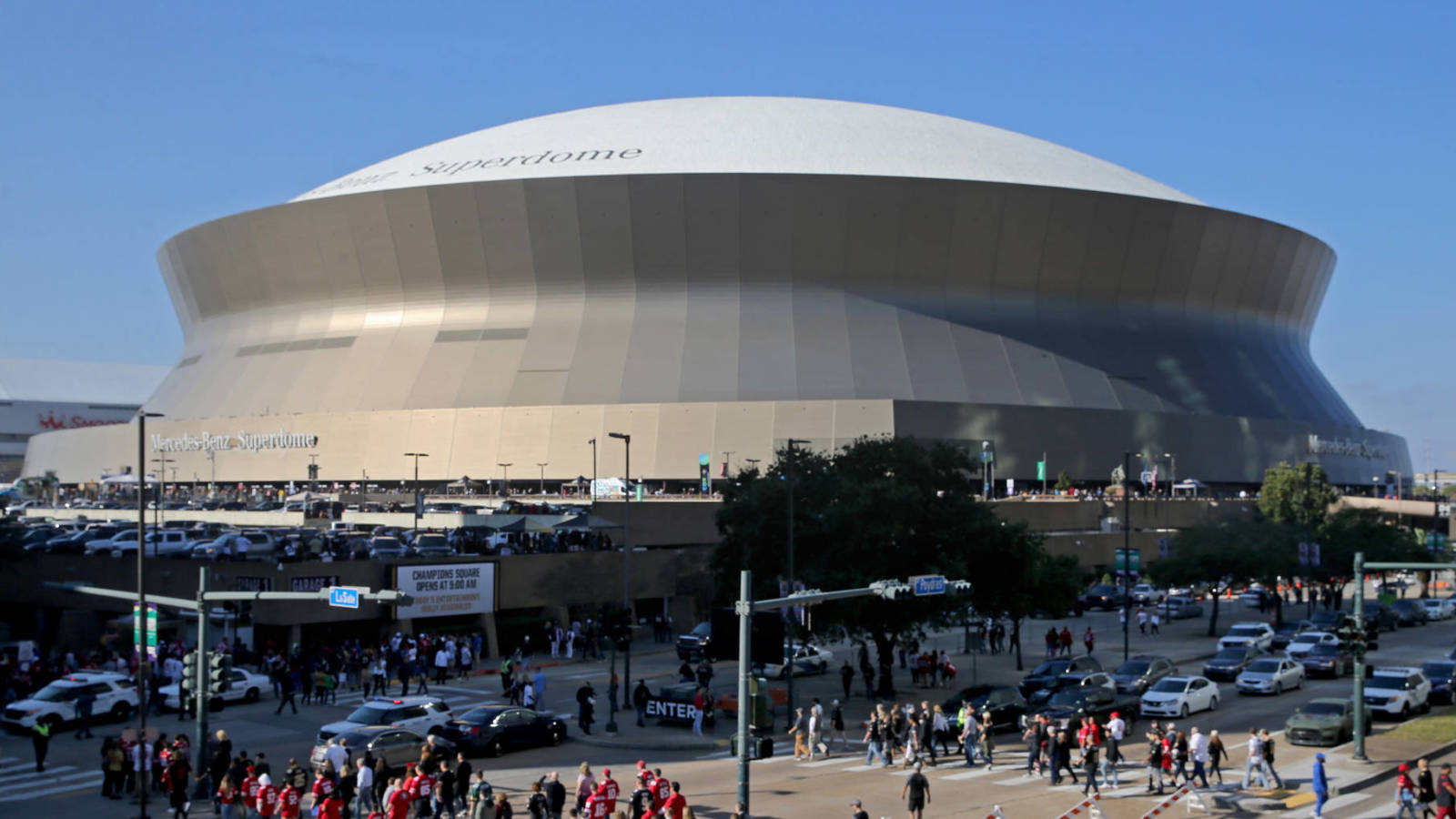 Earlier on Friday, the New Orleans Saints confirmed that Saturday’s preseason final against the Arizona Cardinals had been moved forward from 7 pm local time to noon due to the threat caused by what became Hurricane Ida.

The situation changed before the hours of the night, however, when the Saints announced the contest has now been canceled.

“Due to the intensification of the hurricane throughout the day and following the most recent tropical update, the team leadership has made the decision in the best interest of all personnel who may have been directly and indirectly affected by the storm,” the Saints explained in their published statement.

“This announcement comes after constant communications with officials from the City of New Orleans, the National Weather Service, Homeland Security, Governor Edwards and top state officials and the National Football League. The team encourages all residents of the region to take precautionary measures to remain safe at all times. the impending hurricane. The Saints will contact season ticket account holders regarding refunds and / or credits applicable to their season ticket accounts “.

According to an update offered by The weather channel At 5 p.m. ET Friday, Ida could hit the northern Gulf Coast as a Category 4 hurricane Sunday night or early Monday morning.

Saturday’s game was to be the first since Saints head coach Sean Payton named Jameis Winston as his starting quarterback over Taysom Hill for the regular season opener against the Green Bay Packers who currently It will be played inside the Caesars Superdome in New Orleans next September. 12