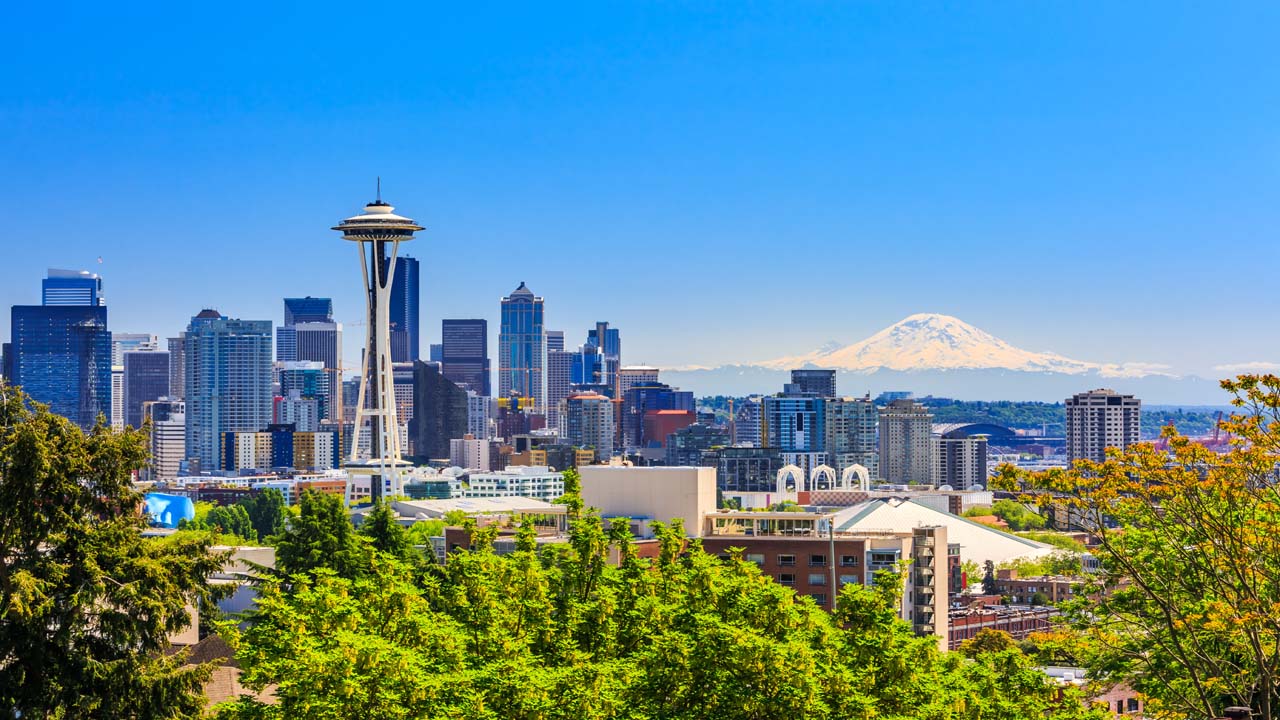 Washington State’s adult marijuana industry directly employed 11,330 workers and generated more than $ 1.4 billion in revenue in 2020, according to a first economic analysis From the market

The study, conducted by Seattle-based High Peak Strategy and commissioned by the Washington CannaBusiness Association (WACA) nine years after voters legalized a commercial market, found that the economic impact of cannabis use by adults amounted to :

Despite those impressive numbers and 23% annual revenue growth between 2015 and 2020, there is a downside:

The 37% state excise tax rate on cannabis for adult use is by far the highest tax of its kind in the US, said Spencer Cohen, founder and director of High Peak Strategy.

He said the average tax rate, including excise tax and state and local sales taxes, stands at 46.2%, pushing some consumers into the illicit market.

“While Washington pioneered the legalization of recreational cannabis, in the opinion of many companies interviewed for this study, it has since lagged behind other states in areas of regulation and taxation to support state industry,” Cohen wrote.

Cohen compiled his report from state and federal data, interviews, out-of-state research, and other sources.

Get strategies and advice from expert processors on choosing cannabis extraction systems, costs, safety precautions, and more. Curated by MJBizDaily.

Vicki Christophersen, executive director of WACA, said the research will be used to help educate legislators and “hopefully help everyone understand who we are and the contribution we make.”

He said that while the high tax rate has been a good thing for the state in generating revenue, “it becomes very onerous for the industry” and undermines long-term business sustainability.