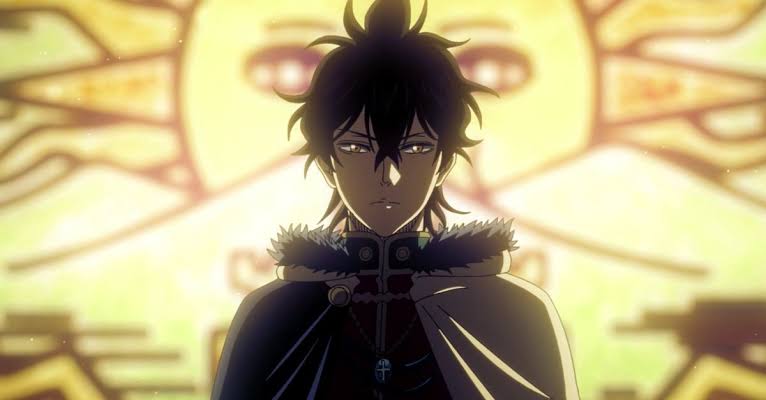 As the Raid on the Spade Kingdom reaches a new climax, many secrets are revealed!

Black clover has hinted at a new source that is behind Yuno’s wind magic in the latest chapter. Written by Yuki Tabata, the new chapter shows a new climax in the Raid on the Spade Kingdom arc. The first two Zogratis brothers are now defeated and Zenon is the only one left. With his defeat, the advent of Qliphoth can be stopped. But that is almost impossible since Zenon is backed by the power of the devil and is much stronger than his brothers.

Yuno’s struggles in battle have made him realize that the time he had to prepare was not enough. He is one that can be strengthened more easily, but still suffers from an inferiority complex. But thanks to his new acquired thanks to his connections with Spade Kingdom, he was able to unlock new powers.

However, its origins remain a question of doubt. His grimoire from the Kingdom of Clover suggests that he was descended from the elves. When the elves took over his body, they mocked that he is the son of Licht and Tetia and that he could never survive when the humans finished off the elves. This could be the reason for the enormous amount of mana he possesses. But recent chapters and his new grimoire indicate that the reason for his power is because he has royal blood. And finally, chapter 308 states that both are quite true.

When Yuno obtained the second grimoire of the Spade Kingdom, Patry was one of the warriors who saw the light of the heavens fall upon him. Patry thought her wind magic resembled the light and Tetia’s right now. His bloodline is even more impressive than before and could soon make Yuno one of the most powerful characters.

How do you think this will affect his rivalry with Asta?

Also Read: NETFLIX GRENDEL: WHAT WE KNOW SO FAR ABOUT THE UNUSUAL CHARACTER FROM THE COMIC BOOK