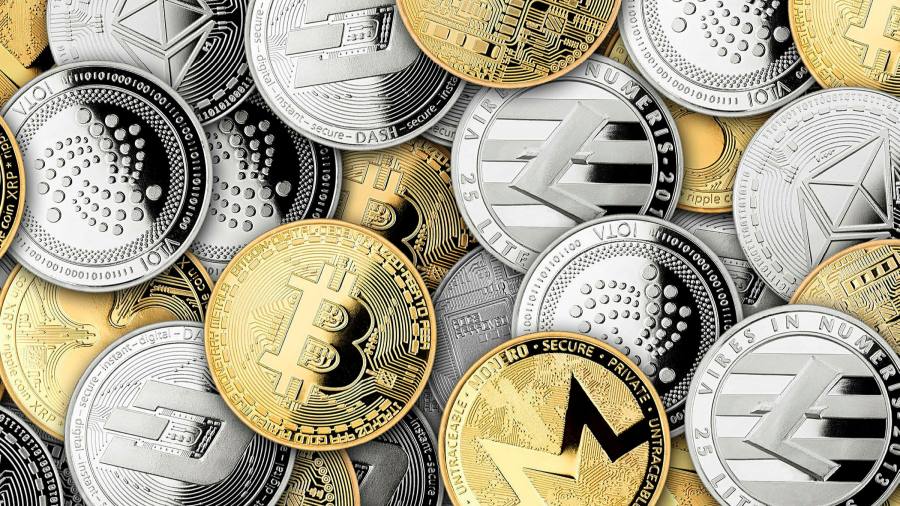 One of Australia’s largest pension funds has said it can make small investments in the crypto sector, in another sign that retirement vehicles are taking the digital asset space seriously despite regulatory risks. .

Queensland Investment Corporation (QIC), which manages A $ 92.4 billion ($ 69 billion) of assets and is Australia’s fifth-largest pension fund, told the Financial Times that it is open to investing in cryptocurrencies in the future. . Several family offices and other private investors in the country have already invested in digital assets, but Australia’s so-called “super”, which pool and manage the retirement savings of millions of people, have so far refused to take the plunge.

Early inflows to digital assets are likely to be “more of a trickle than a flood,” according to Stuart Simmons, head of coins at QIC, as uncertainty remains about the extent to which governments and watchdogs will intervene in the crypto space. fast growing but largely unsupervised.

For conservative pension fund managers, a move to crypto markets would mark a big change from their more conventional asset allocation strategies. So far they have largely stayed away from the crypto markets, with a few exceptions. Two Virginia-based US pension funds have taken the plunge, while CDPQ, Canada’s second-largest pension fund, recently co-led a $ 400 million funding round for crypto lending platform Celsius Network.

In Europe, great managers are reluctant to get publicly involved with the space due to the high reputational and regulatory risks associated with digital assets.

“I don’t think it is inevitable that superfunds and the institutional market will invest in cryptocurrencies, but as the segment matures. . . there is the potential for superfunds to seek exposure, ”Simmons told the FT.

Cryptocurrency markets have exploded in size in the last year in a rally that has caught the attention of performance-hungry investors around the world. In late September, Victor Smorgon Group, the Australian industrial family’s family office, said it had acquired an equity stake in Melbourne-based digital asset manager Zerocap, a year after the billionaire’s wealth manager invested. for the first time in bitcoin.

However, several risks persist in the crypto universe that can deter large funds from intervening. “Right now there are a number of uncertainties, and the operational infrastructure for institutional investment remains immature,” Simmons said, adding that larger investors will want more certainty on the regulatory front and more protections around “non-quantifiable risks.” such as fraud, theft and market manipulation.

But conservative investors will be more comfortable with investing once regulatory requirements are clarified, Simmons said, and the industry matures from a Wild West market to a more professional one. He noted that the entry of large banks and other financial institutions “highlights the perceived opportunity of enabling crypto investment.”

“As the framework continues to develop, superfunds may eventually simply respond to user demand by facilitating crypto investment,” he said.

Not all funds are convinced. Andrew Fisher, head of asset allocation at Sunsuper, another Queensland-based pension fund manager with AU $ 85 billion ($ 63 billion) of assets under management, said he is interested in the technology behind cryptocurrencies, but bitcoin and other currencies “are not an area of ​​interest or focus.”