In a bizarre turn of events, it looks like Burnley are poised to sell their third top scorer this season to a direct relegation rival, as the New Zealand veteran closes in on a move to Newcastle United.

After completing a medical exam in Tyneside on Wednesday, the forward is now set to complete the move on a 25 million pound deal.

Chris Wood to finalize a £ 25m shift to #NUFC after undergoing a medical examination prior to completing a Burnley move.

In doing so, he will become the second signing of Newcastle United’s new regime, following Kieran Trippier at St James’ Park this January. And while perhaps neither are the glamorous arrivals Newcastle fans envisioned when they learned of the acquisition, if they can keep the club in the top flight, they will prove value for money.

In the meantime, Burnley may have run some transfer deals of his own.

Following the success of the Ivorian Maxwel Cornet since his arrival in the summer, it seems that another Ivorian could arrive in Lancashire in the not too distant future.

This comes as news of an offer for RC Lens midfielder Seko Fofana has emerged from France, and the Clarets reportedly submitted a 17 million euro (£ 14 million) offer for the Ivory Coast man.

Fofana has turned heads with a variety of impressive performances in Ligue 1 this season, winning the Ligue 1 Player of the Month award in September as a reflection of this.

Does Burnley need an action midfielder or is it better to look for a replacement striker?

Newcastle submit another offer for defender ahead of Watford clash 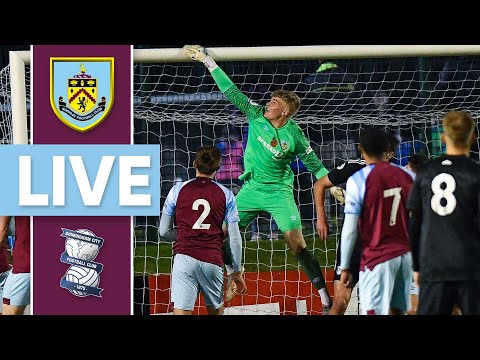 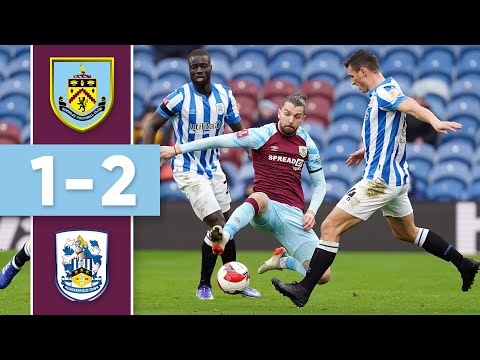 Koroma and Pearson send the terriers across | Burnley vs. Huddersfield | FA Cup third round

table of the first division