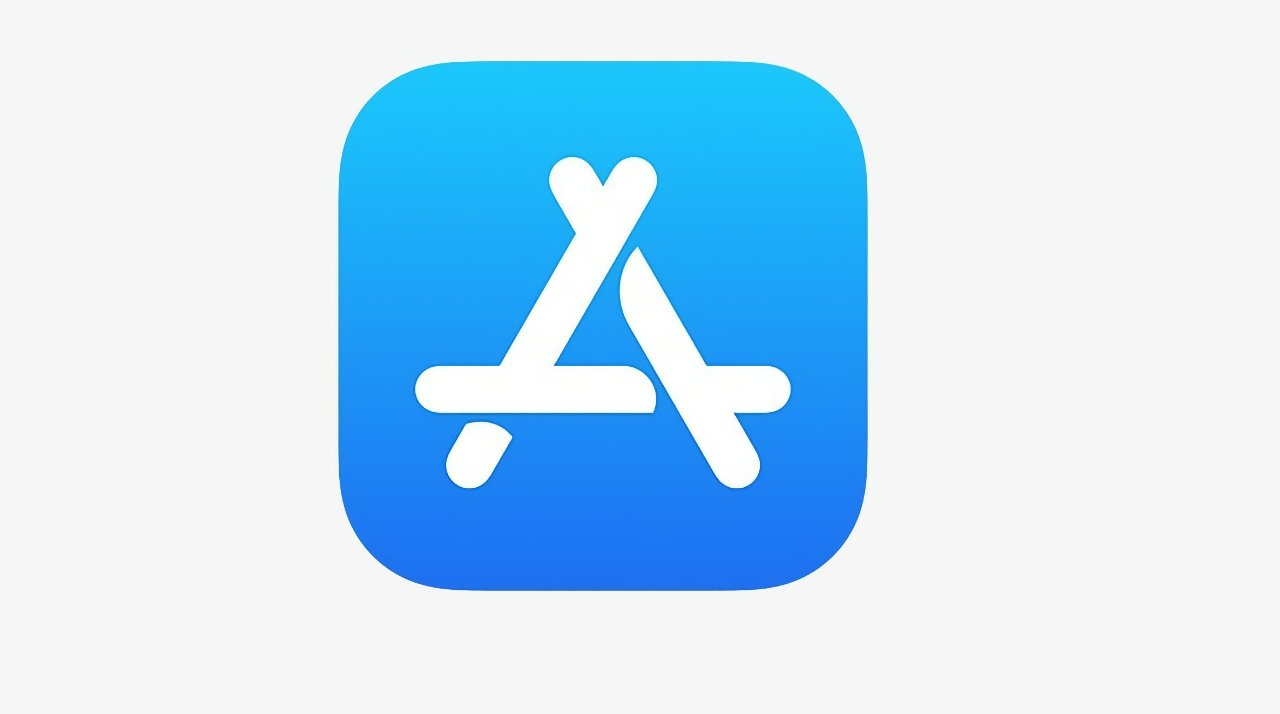 Years after silently removing users’ ability to report App Store issues, such as rogue apps, Apple has just as quietly brought it back, with some improvements.

Previously, if users bought an app from the App Store and it scammed them in some way, they had a way to immediately tell Apple. It didn’t necessarily offer a repair, but it was a way of reporting there was a problem.

Apple removed this feature a few years ago, but as of this writing, it’s starting to make a comeback on the App Store. The new “Report a problem” feature is initially limited to the US, and may also take time to spread to all users and all applications.

However, when available, “Report a problem” is an option in the description of each application. It is listed in the information section, along with details like age rating, category, etc.

When selected, the feature leads to a system similar to the previous one, but with a significant extra. Now there is the possibility to specifically mark an application as “Scam or Fraud”.

“Report a problem” in the App Store, seen here on iPad

Therefore, Apple protects application developers from malicious or mislabeling such as scams, but also allows people to report what they find.

Apple’s reintroduction of the feature follows many reports of so-called “fleeceware,” apps that offer free trials and then very high subscriptions. They make money because people forget that they have to unsubscribe before the trial period ends.