Africa cries out for inclusive business 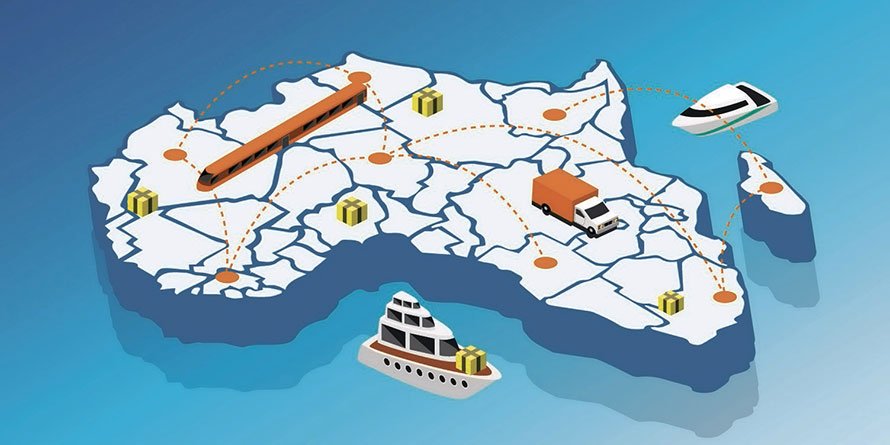 The Fourth Industrial Revolution (4IR) and digitization are here with us. The question everyone is asking is: will Africa be left behind again? But as these discussions continue, one thing that seems to emerge is the importance of financial inclusion.

So when I had the privilege of addressing FSD Kenya’s 7th Annual Conference on Inclusive Finance last week, the title of my presentation was Digitization and Emerging Models of Economic Development: The Role of FinTechs.

In my opinion, despite the three industrial revolutions, Africa has yet to face the world as an equal power. But now we can embed the emerging 4IR in the heart of Africa, and in doing so, we will potentially avoid past digressions.

First, a little history. At the dawn of the first industrial revolution, Africa was facing slavery. Towards the end of the 19th century and when the Second Industrial Revolution began, the continent was mired in colonialism. And when the Third Industrial Revolution broke out in the mid-20th century, Africa was at war with the settlers. Then the Cold War began to further distract the continent from the path of development.

But at the beginning of the 21st century, we witnessed heavy investments in information and communication technologies (ICT) in Africa. These investments led to innovation, especially in FinTechs.

The prevalence of FinTechs has been pronounced on the continent to such an extent that, as noted by the International Monetary Fund, “Sub-Saharan Africa has become the world leader in mobile money transfer services, driving widespread access to financial services.”

As the world wakes up to 4IR, there is no question that Africa could take advantage of growing talent, growing urbanization, continued infrastructure development, and regulatory regimes embracing innovation. Africa is indeed at a turning point.

But Africa must step onto the world stage together and anchor these innovative technologies to support a solid path of economic development and sustainability.

The continent must not forget the fact that the development agenda in post-independence Africa was clouded by the digressions of the Cold War (failed leadership due to outside interference, coups and counter-coups precipitated by contending powers).

Then came globalization. Its ugly face of capitalism exacerbated inequalities not only in the developing world, but began to decimate the middle class in the developed world.

Once again we face the risk of another digression: the emerging tensions between the United States and China. Geopolitics could hold Africa back if we are not careful. We need technology to change the business models that will improve the livelihoods of our people.

Earlier this week, precisely on October 4, I read an article by Jacqueline Novogratz published in Foreign Affairs. The title of the article was “The Problem with Business School: MBA Programs Should Teach Sustainable Capitalism.”

She argues that inequality is increasing, democracy is in jeopardy, catastrophic climate change is looming, and the Covid-19 pandemic has uncovered vast disparities in health care and food security.

The demand for visionary moral leadership has never been greater. However, business schools, which are responsible for producing many of the next generation executives, are lagging behind.

Furthermore, he says, building truly inclusive businesses, and consequently companies that can reduce inequality, requires ensuring that all actors in the value chain can survive and prosper.

Most supply chains of multinational corporations put the greatest risk on people who can least afford to lose money, while almost entirely rewarding holders of well-protected assets.

FinTechs have harnessed emerging technologies such as artificial intelligence to drive new business models and greater financial and economic inclusion, and in the process shift workers from lower to higher productivity.