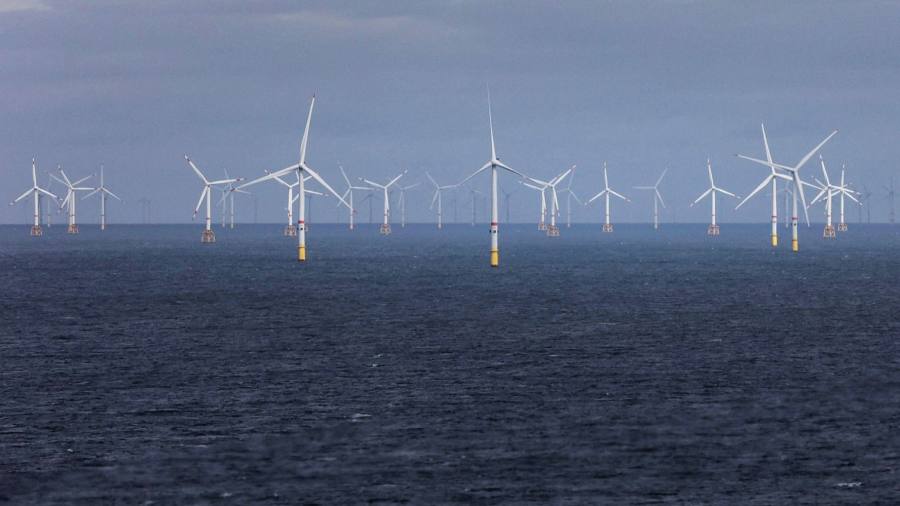 The sustainable investment industry is too small to drive the global transition to a low-carbon economy and to help it grow, governments must do more to protect investors from being misled by greenwashing, the IMF said on Monday.

Assets in sustainable mutual funds have doubled in the past four years to about $ 3.6 trillion, the IMF noted in its Semi-Annual Global Financial Stability Report. But massive new investments estimated at up to $ 20 trillion will be required by 2050 to achieve the goal of reducing carbon emissions worldwide to net zero by the middle of this century, he said. About 70 percent of this additional funding is expected to come from private sources.

Achieving this scale of expansion will require savers and investors to properly understand how their money is being used, the IMF suggested, asking regulators to prevent financial companies from making misleading claims about their environmental credentials.

“Adequate verification and regulatory oversight mechanisms are essential to avoid greenwashing,” he said.

The IMF said the growth of sustainable funds could be accelerated if policymakers harmonized standards related to climate disclosure and developed new green frameworks to help direct investment flows toward projects such as renewable energy infrastructure.

“The sustainable investment fund industry can be an important driver of the global transition to a green economy but, in the current climate, it is too limited in size and scope to have a major impact. Therefore, a green investment push is essential and urgent to ease the transition, ”said the IMF.

He noted that climate-oriented funds accounted for just $ 130 billion of assets in sustainable investment strategies that employed a variety of environmental, social and governance metrics.

Tax breaks could also encourage climate-themed funds in retirement savings plans or life insurance products bought by retail investors, but only after improvements in reporting standards and regulatory oversight have been put in place, he said.

The UK government hopes to generate billions of pounds of new green investments after inviting the heads of BlackRock, Blackstone, Goldman Sachs and JPMorgan to a summit ahead of the UN’s COP26 climate conference, to be held in Glasgow on next month.