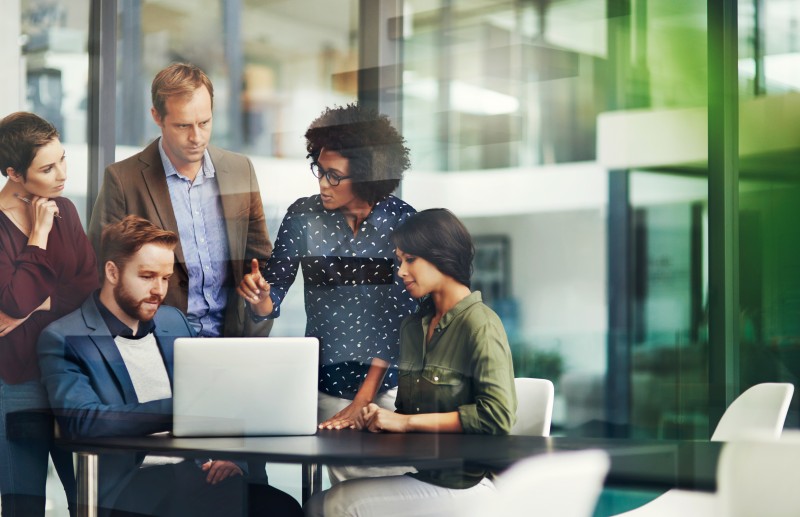 Tim Gibbs has worked in the public policy arena for more than 20 years, where he helped pass powerful laws at both the city and state levels. In the past five years, Gibbs played a pivotal role in passing more than 100 local ordinances, including successfully advocating against the sale of flavored tobacco products in various urban and rural areas of California. Gibbs also has significant experience in ballot initiatives. One of its successes includes the passage of Proposition 56 in 2016, which increased California’s cigarette tax by $ 2 per pack and had identical increases on e-cigarettes containing nicotine and other tobacco products.

Why are local ordinances important?

Local government is the essence of our democracy. While state and federal government may seem inaccessible to ordinary people, local government exists to fix problems in its own backyard. It’s more than just fixing potholes (which, by the way, isn’t unimportant to voters). There are many critical problems that local government can address. Those issues can range from police liability to health issues such as tobacco policies, zoning restrictions, housing, and homelessness.

What is the approval process for a local ordinance?

Every city and county is a little different, but the process is fairly straightforward. Typically, through citizen feedback, a council member presents an issue to the rest of the council for their consideration. Once the council votes to address an issue, city staff are tasked with developing an ordinance. This is one of the most critical times to interact with city or county staff. You want to make sure that the legal language does what is needed and does not contain loopholes.

How can people start passing a local ordinance?

When and why were you interested in passing local ordinances?

I have been an advocate at the local, state and federal level. Great ideas that can have a positive impact on the lives of citizens can take years or decades to materialize at the state and federal level. Locally, ordinances can take a few months from start to finish. The other thing that’s compelling about working locally is that massively funded opposition campaigns are rare. And when a funded opposition appears, you can take advantage of it. While the footprint of a local law is smaller, the impact can still be great. Local ordinances rarely happen in a vacuum. They are often part of a larger movement. Cities and counties are laboratories of democracy. I have been part of the tobacco control movement for decades. One of the pillars of the movement is that the passage of local laws is almost always a precursor to addressing the issue at the state level. People would continue to smoke in bars and restaurants if it weren’t for the passion of local advocates urging local government to protect them from deadly secondhand smoke.

What are common or potential mistakes people can make when trying to pass local ordinances?

While local ordinances are much faster than state and federal legislation, there is still a lot of groundwork to pass a local law. The community must buy. If the perception of a city council is that outside groups are parachuting into a city to pass a law and leave, the chances of success are slim. However, if it can be shown that residents have a real stake in the outcome of a campaign, those voices have a real impact.

What methods or strategies are most effective in helping the ordinances pass?

The answer is hard and easy work. Neighborhood scrutiny has always been an effective strategy. COVID-19 has complicated the logistics of getting volunteers into neighborhoods, but the tactic will remain important. Neighbors talking to neighbors about why they are taking the time to advocate for an issue that improves people’s lives is nearly impossible to replicate digitally. This is not to say that the means of payment do not have a role to play in local efforts. It’s just that paid media is a way to amplify your organic promotion efforts, not replace them.

What advice would you give to individuals or groups trying to pass local ordinances when a large organization or business spends millions of dollars to oppose it?

While no one wants the opposition to start spending millions of dollars against them, there is a great opportunity to turn their financial advantage against them. This is especially true when tobacco companies start spending a lot on local ordinances. Local elected officials are not used to large multinational corporations spending millions of dollars to influence their decisions. Local residents are often outraged that an out-of-state company is trying to buy the votes of their councilors. Advocates should be shouting from the rafters to friends and neighbors about who is funding the opposition effort.

How has Covid-19 affected the disclosure around electoral initiatives and ordinances?

Like any other form of promotion, COVID-19 has complicated local organizing efforts. In some ways, technology has made it easier to connect with elected officials through platforms like Zoom. However, you cannot replicate the direct connection you get with your locally elected council member when you meet them in your community.

Is there a book you have read recently (preferably on advocacy or community organizing) that you would recommend?

Sidewalk Strategies: A Practical Guide for Organizers and Activists by Larry Tramutola.

Gibbs currently runs a public affairs consulting firm and can be contacted at here.