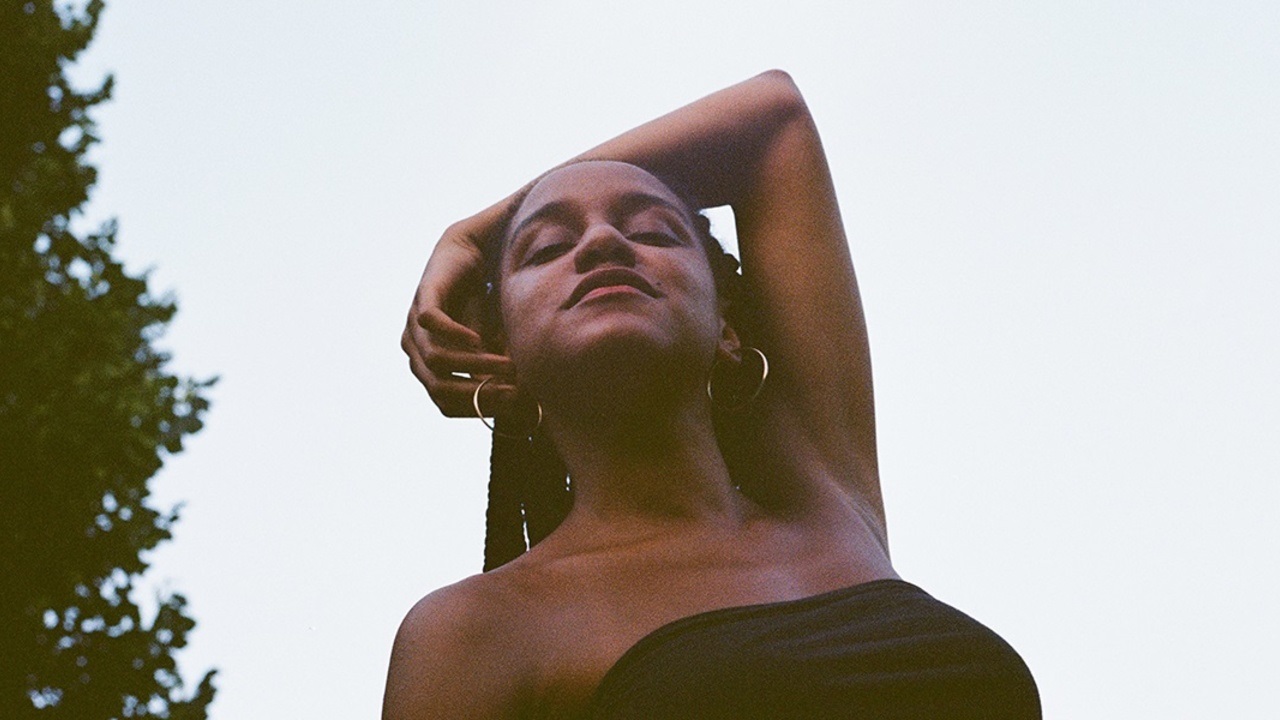 “Now you are entering my universe,” announces Rebeca Huntt in a new trailer for “Beba.” “I am the lens, the subject and the authority.” The documentary shows the Afro-Latina filmmaker exploring her identity, reflecting on her childhood as the daughter of a Dominican father and a Venezuelan mother, and investigating trauma. “Each of us inherits the curses of our ancestors. I see how the curses of my family kill us slowly, so I will go to war and there will be victims, ”she reveals.

As a first-generation American, Huntt recalls being warned that she would never be seen “as a human being.” In “Beba,” she “searches for a way to forge her own creative path amidst a landscape of intense racial and political unrest,” according to the film’s synopsis.

“Beba” has just been named as a fellow for the project Chicken & Egg: Hatched and will receive $30,000 for completion costs and the impact campaign. The “cinematic memoir” made its world premiere at the 2021 Toronto International Film Festival and opens June 24 in New York and Los Angeles.

Why France is facing so much anger in West Africa

Ref Watch: Should Everton have had another penalty against Brentford for pulling Richarlison’s shirt? | football news