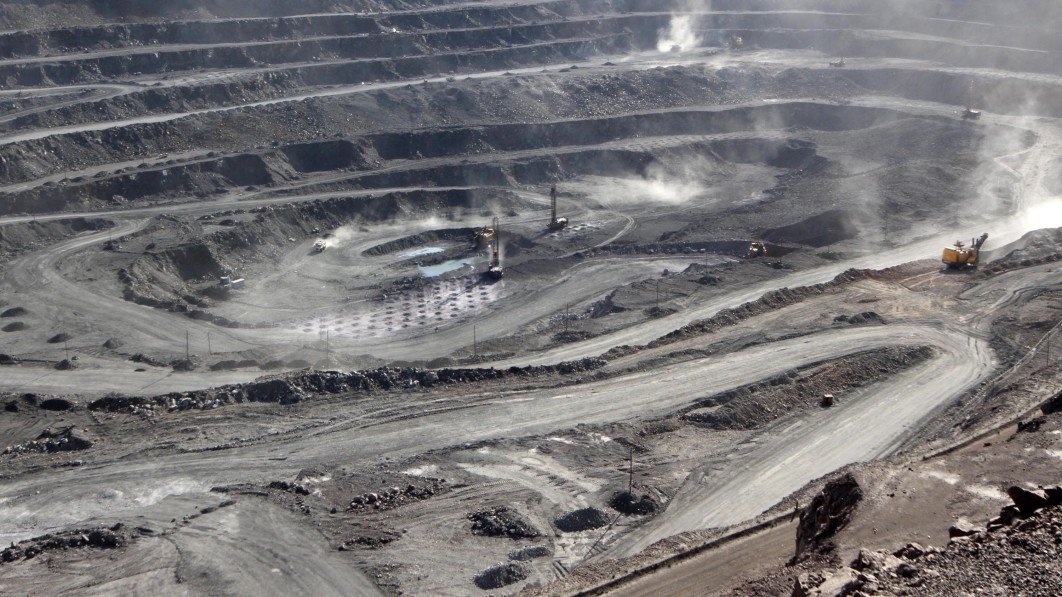 A government-funded feasibility study will be released on Friday, outlining the steps Britain must take to restart production of rare-earth permanent magnets, the sources said.

A magnet factory would help Britain, which is hosting the UN COP26 climate talks in Glasgow, Scotland, meet its goal of banning gasoline and diesel cars by 2030 and reduce carbon emissions to zero by 2050.

British production of magnets disappeared in the 1990s when the industry discovered that it could not compete with China, but with the huge growth in demand, the government wants to ensure a sufficient supply.

Last month, the government laid out plans to achieve its net zero strategy, which includes spending 850 million pounds ($ 1.15 billion) to support the deployment of electric vehicles (EVs) and their supply chains.

The study describes how a plant could be built by 2024 and eventually produce enough powerful magnets to supply 1 million electric vehicles a year, said sources who have read the report.

“We are looking to turn the tide of shipping all of this type of manufacturing to the Far East and resurrect UK manufacturing excellence,” said one of the sources.

The government’s Business Department declined to comment on details about a possible magnet factory because the report has not been released.

“The government continues to work with investors through our Automotive Transformation Fund (ATF) to advance plans to build a globally competitive electric vehicle supply chain in the UK,” a spokesperson said in an email. .

LCM is one of the only companies outside of China that transforms rare earth raw materials into the special compounds needed to produce permanent magnets.

Rare earth magnets made of neodymium are used in 90% of electric vehicle motors because they are considered the most efficient way to power them.

Electric cars with these magnets require less battery power than those with ordinary magnets, so vehicles can travel longer distances before recharging.

A race by automakers to scale up electric vehicles and countries to switch to wind power is due to the fact that the demand for permanent magnets in Europe will multiply tenfold by 2050, according to the European Union.

Sources said government support would be vital if Britain was to compete with China, which produces 90 percent of the supply.

The strategy reflects similar efforts by the EU and the United States to create domestic industries for raw materials, rare earth processing and permanent magnets.