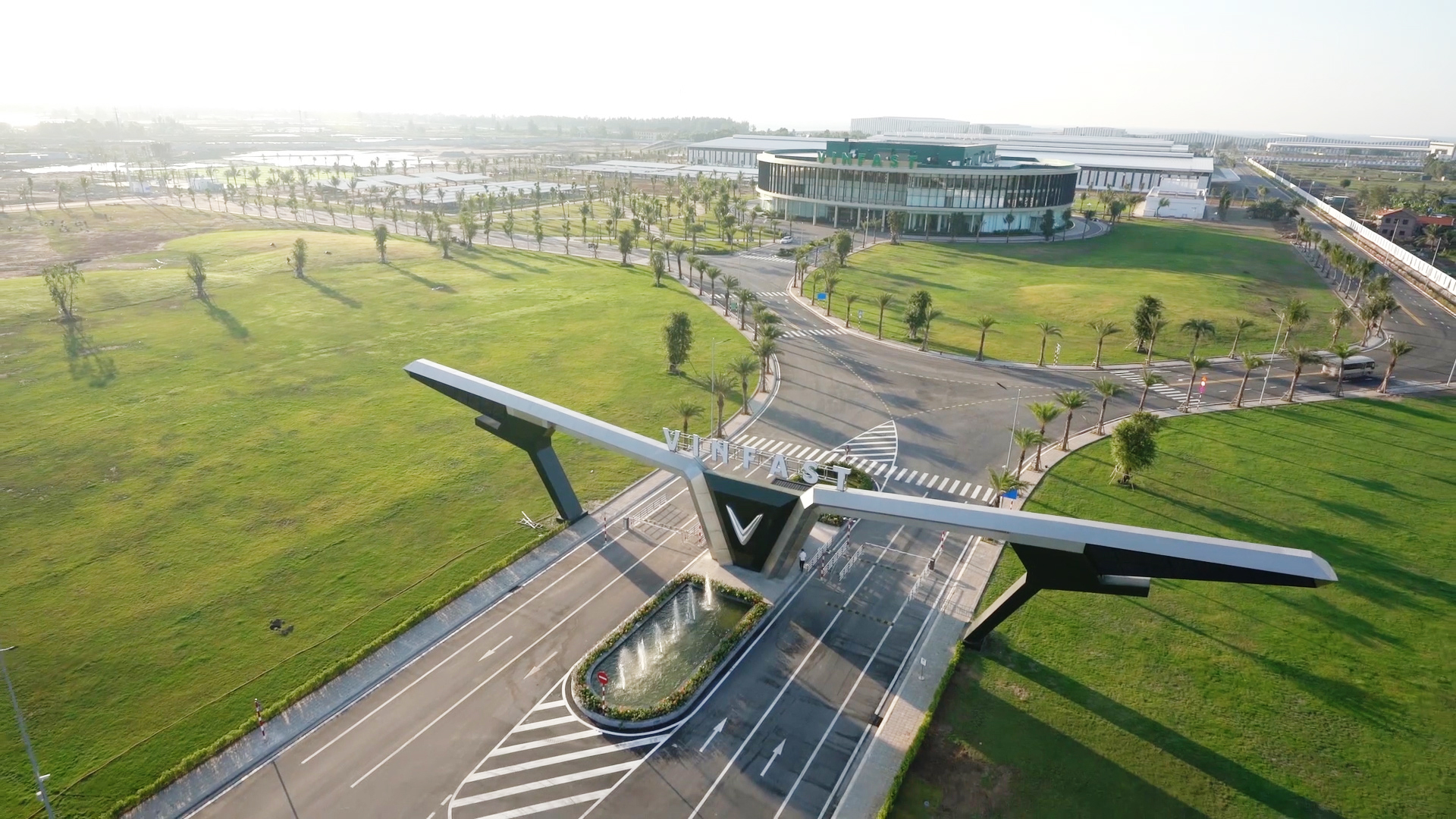 VinFast’s initial public offering (IPO) in the United States could be delayed until next year due to the current uncertainty in the market.

while speaking in of the company annual general meeting, Vingroup chairman Pham Nhat Vuong said the initial public offering is scheduled for the fourth quarter of this year, but acknowledged it could be delayed. To calm fears among potential investors, he said the IPO will go ahead, “no matter how uncertain the market is.”

VinFast has big plans in the United States. The most important of these plans is the establishment of a large assembly plant in Chatham County, North Carolina, which was confirmed in late March. The Vietnamese automaker will invest $4 billion in the US and create 7,500 jobs at the factory. The current goal is for production to start in the fourth quarter of 2024.

Before VinFast starts producing the SUV VF 8 and VF 9 in the US, it will export them from its existing plant in Vietnam and begin sales here in the US later this year. Vuong said Reuters that VinFast expects to sell 750,000 vehicles in 2026, of which 150,000 will come from its North Carolina plant while the rest will come from its Vietnam factory.

While speaking at the annual general meeting, Vuong added that the automaker is facing some supply issues.

“Chip factories in Shanghai are closed, so the supply of chips has been disrupted and the same story for other parts,” he said. 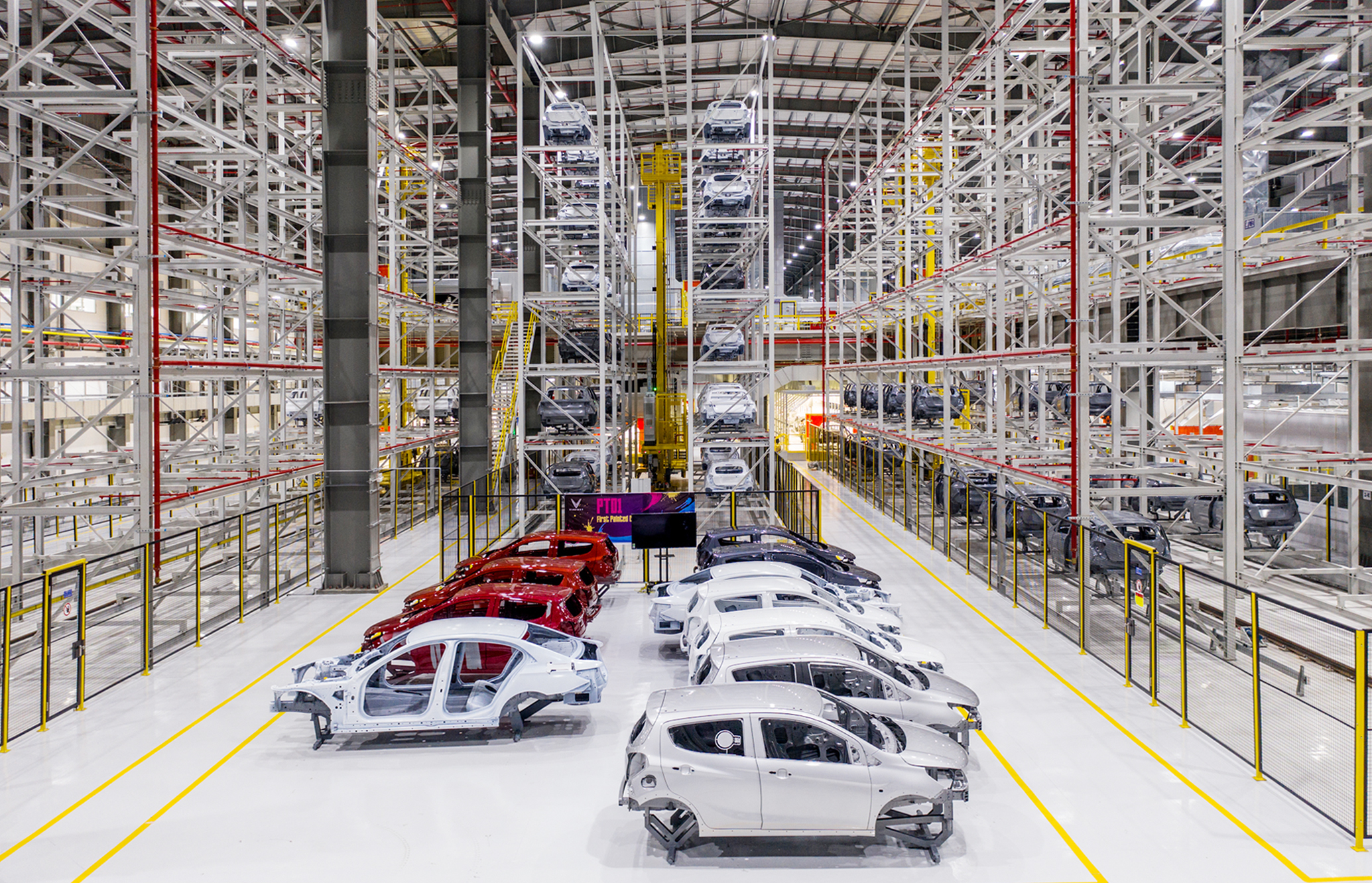 Do you plan to buy the iPad this year? Take a look at the rumors surrounding all upcoming iPads- Technology News, Firstpost