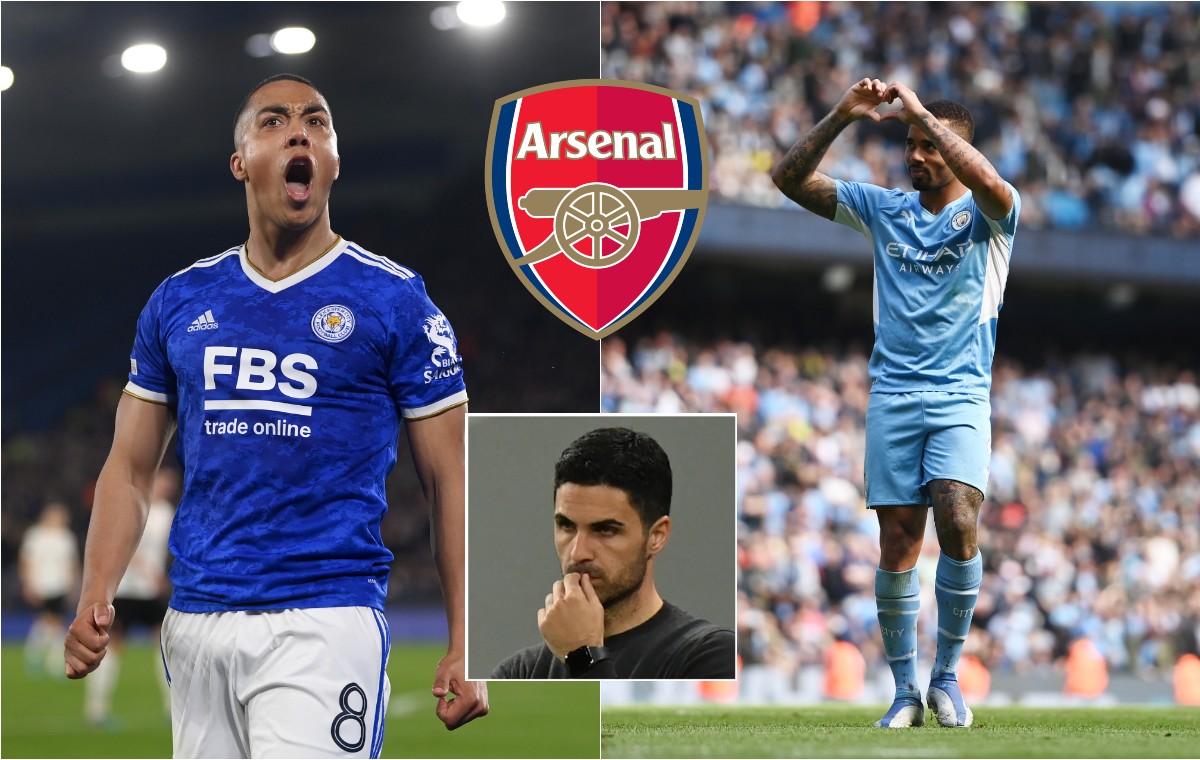 Manchester United is on the way to an important summer.

Set to welcome new manager Erik Ten Hag at the end of the season, this summer’s transfer window will likely see the Dutchman attempt to introduce some new faces.

The likes of Paul Pogba, Jesse Lingard and Nemanja Matic are all set to leave the club at the end of the campaign and consequently many gaps will need to be filled.

Caught offside he understands that the club’s senior hierarchy have set a summer budget of £120m and this includes what will be saved on the salaries of soon-to-depart players.

PLUS: Arsenal’s magnificent potential XI if they seal the Premier League’s double transfer raid this summer

However, despite the relatively modest budget, the club’s recruitment specialists, including Ten Hag himself, have identified six areas in need of reinforcement.

High club sources have revealed to us that the Red Devils have put together a summer short list made up of a right-back, a centre-back, two midfielders, a winger and a forward.

Needless to say, the club would do very well to make six new signings while staying within their £120m budget, so expect some sales as well.

We understand that Aaron Wan-Bissaka and Dean Henderson are for sale and discussions between potential buyers are already underway.

Although Henderson is a genuine candidate to move on, Wan-Bissaka is proving harder to unload due to the club’s asking price. The 20-time league winners are desperate to recoup most of the £50m they paid Crystal Palace for the defender three years ago.

However, with his salary approaching £100,000 a week as well, potential buyers are being put off by what would be quite an expensive deal.

Given their need to rebuild most of their first team, it will be interesting to see how creative the club’s decision-makers can be when it comes to making the most of what is a very disappointing budget.

Rapper Lil Tjay accused of robbing a man at gunpoint!