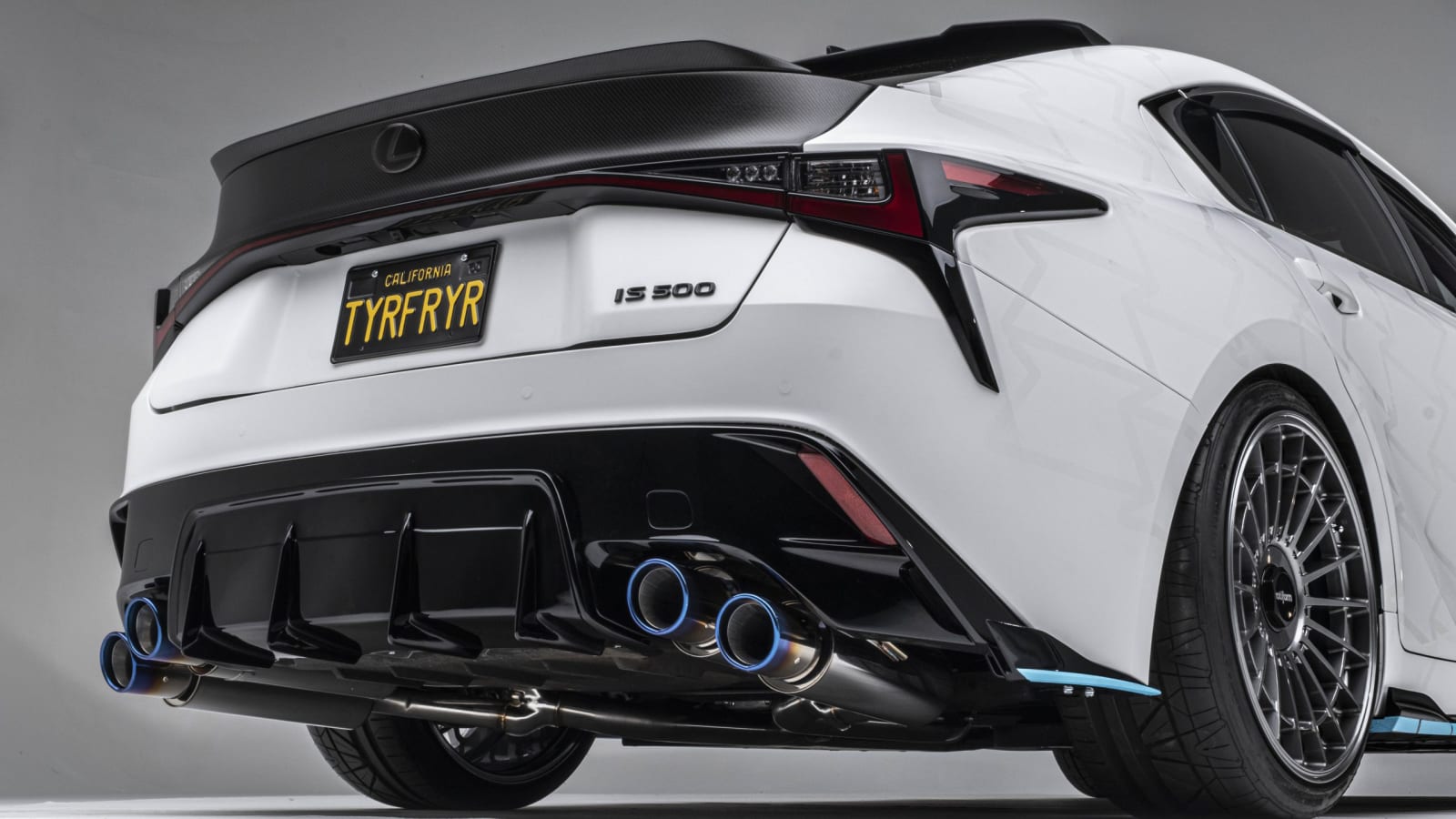 Lexus just announced a new Brand F strategy in SEMAAnd while the products themselves aren’t getting a massive overhaul just yet, understanding the new terms is vital if you plan to be on the market for a sports Lexus soon.

Moving forward, there will be four levels of performance: F SPORT Design, F SPORT Handling, F SPORT Performance, and F. We will present the Lexus definitions of the four below for you.

In addition to this actual product news, Lexus revealed a couple of SEMA show cars. Both are from the IS tree, one is an IS 500 F Sport Performance and the other is a IS 350 F sport. We will start with the IS 500.

Hiraku & Townsend Bell is behind this IS 500 “Street Performance”. Nothing much changed with the powertrain, but add an A’Pexi induction box, TOMS Racing Carbon fiber suction pipe and A’Pexi exhaust system. Handling is enhanced with TOMS chassis tie rods at the front and rear. In addition, it has an A’Pexi adjustable coilover system. 20-inch Rotiform LAS-R wheels are wrapped in Nitto tires and a Brembo GT break system improves stopping power.

It can be said that the appearance of the IS 500 has also been modified: it sports a unique 3D print. body kit. Hiraku Co. designed it, adding a front lip, boot lid spoiler, side steps, rear diffuser, front fenders, bumpers, roof spoiler, and rear bumper trim. Both the hood and the trunk are also made of carbon fiber. 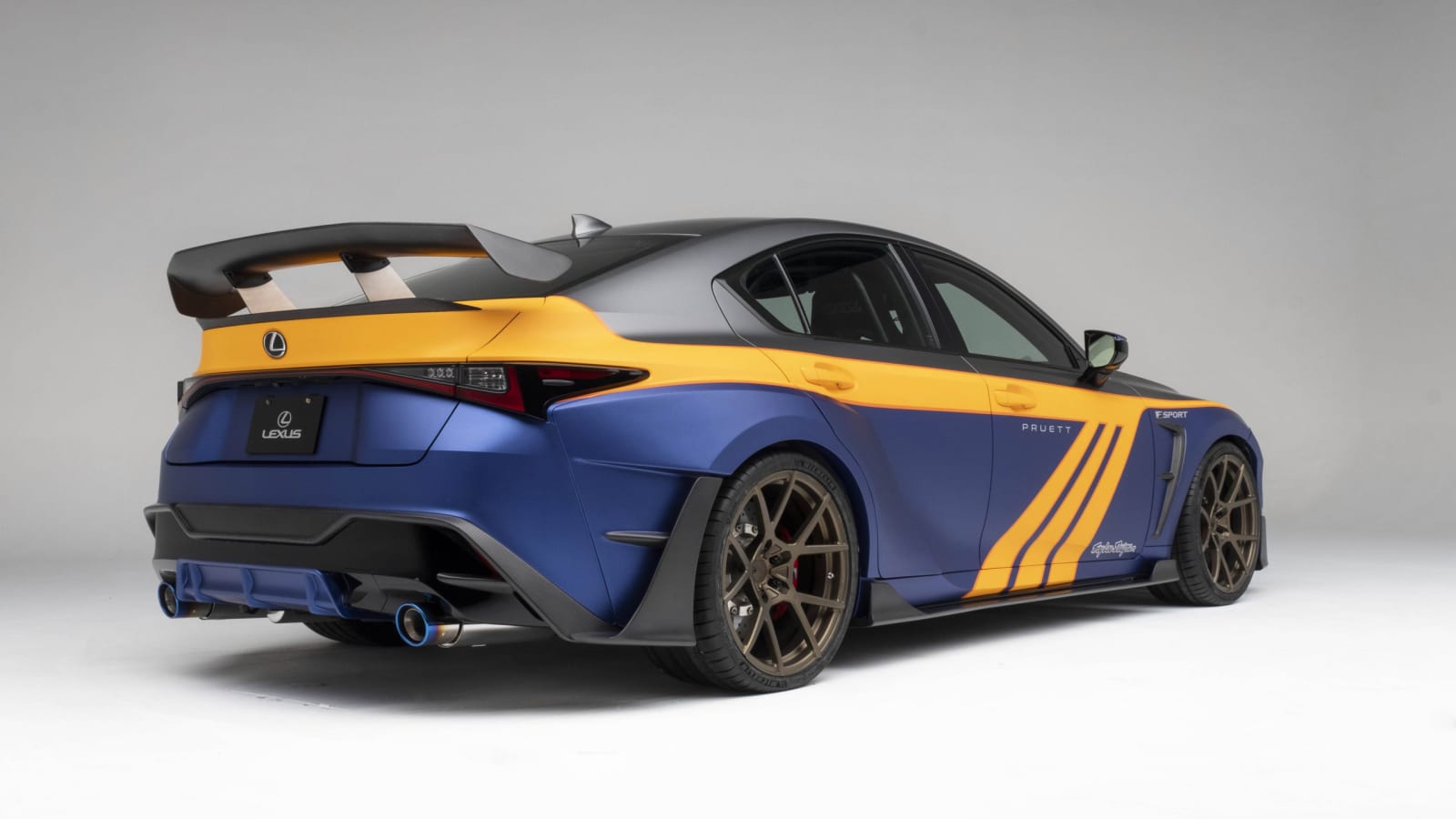 As to IS 350, the aftermarket DSPORT and Scott Pruett get the job done. However, Lexus says that it is only partially finished and will be fully finished by SEMA 2022. By the 2022 show, it promises to have more than double the current power of what it currently has (311 horses) and even more improvements on the track. . For now, most of the improvements are cosmetic. You get an Artisan Spirits body kit, Advan Racing forged wheels (for racing), 20-inch Rotiform wheels (to show), and both sets are wrapped in Michelin. pilot 4S sports rubber. Suspension work currently consists of KW Variant 3 coilovers, but there is more to come. The carbon ceramic brakes on the RC F Track Editions are used and a roll bar is installed inside. On the outside, it shows off a wrap inspired by Scott Pruett’s helmet design.

That’s it for now, as we’ll have to wait for next year’s SEMA show to see how Lexus finishes the project.

‘You can even rent a TANK!’ Stephen Gutowski brings out the puppets and crayons to SCHOOL Biden on the 2nd Amendment in PERFECT...