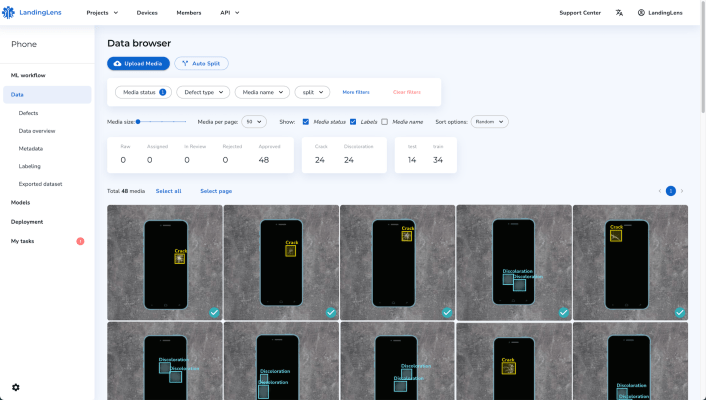 Just over a year after launch, Landing AI A $ 57 million Series A funding round was secured to continue developing tools that allow manufacturers to more easily and quickly build and implement artificial intelligence systems.

Ng says that industries should take a data-centric approach to building AI, which provides a more efficient way for manufacturers to teach an AI model what to do, without using code / low-code capabilities, which include just a few. few mouse clicks to build advanced AI. models in less than a day.

“We started the data-centric artificial intelligence movement and we are very happy that other companies have started talking about it,” he told TechCrunch. “In manufacturing, each factory does something different, so the problem is how can we help 10,000 manufacturers build 10,000 different models without having to hire a lot of labor.” 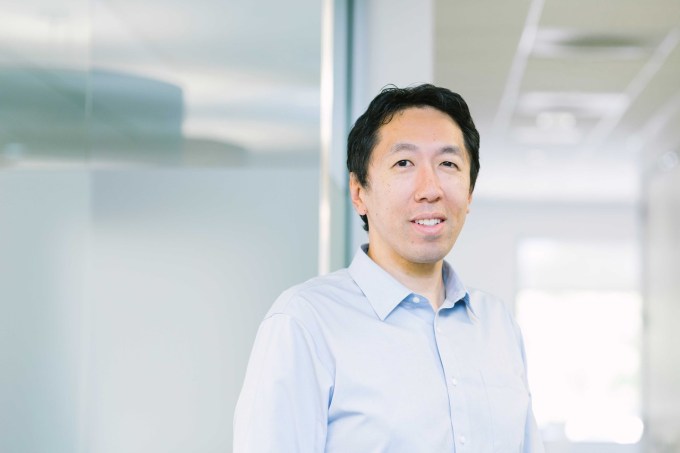 AI is expected to create $ 13 trillion of realized value for the global economy by 2030, according to a McKinsey study. Ng says that not much of that has been accomplished yet, as it remains a challenge to build different AI models.

He believes Landing AI has cracked the code to build these models and raised the Series A round after seeing the product market tighten and he wanted to be able to scale the team to improve the product.

Landing AI has come a long way in building its product, but Ng said the company is still in the early stages of the data-centric AI movement and wants to make additional progress and innovate on some missing technology.

For example, while previously building a facial recognition system with 350 million images, he discovered that artificial intelligence technology invented for so many images does not work as well to find defects. Part of the data-centric movement is developing tools to help domain experts using fewer than 50 images to provide a clearer example of what a defect is.

“We have reached a point where it is working and we are eager to scale it all up,” Ng said. “We’ve been fascinated for years on how to crack the recipe and bring AI to other industries, and we’re finally getting there with data-centric AI.”

DOES WESTERN CUT OFF HIS OWN NOSE TO BEAT HIS FACE?

The Dish: Imad Alarnab on his journey from war-torn Syria to opening his dream restaurant