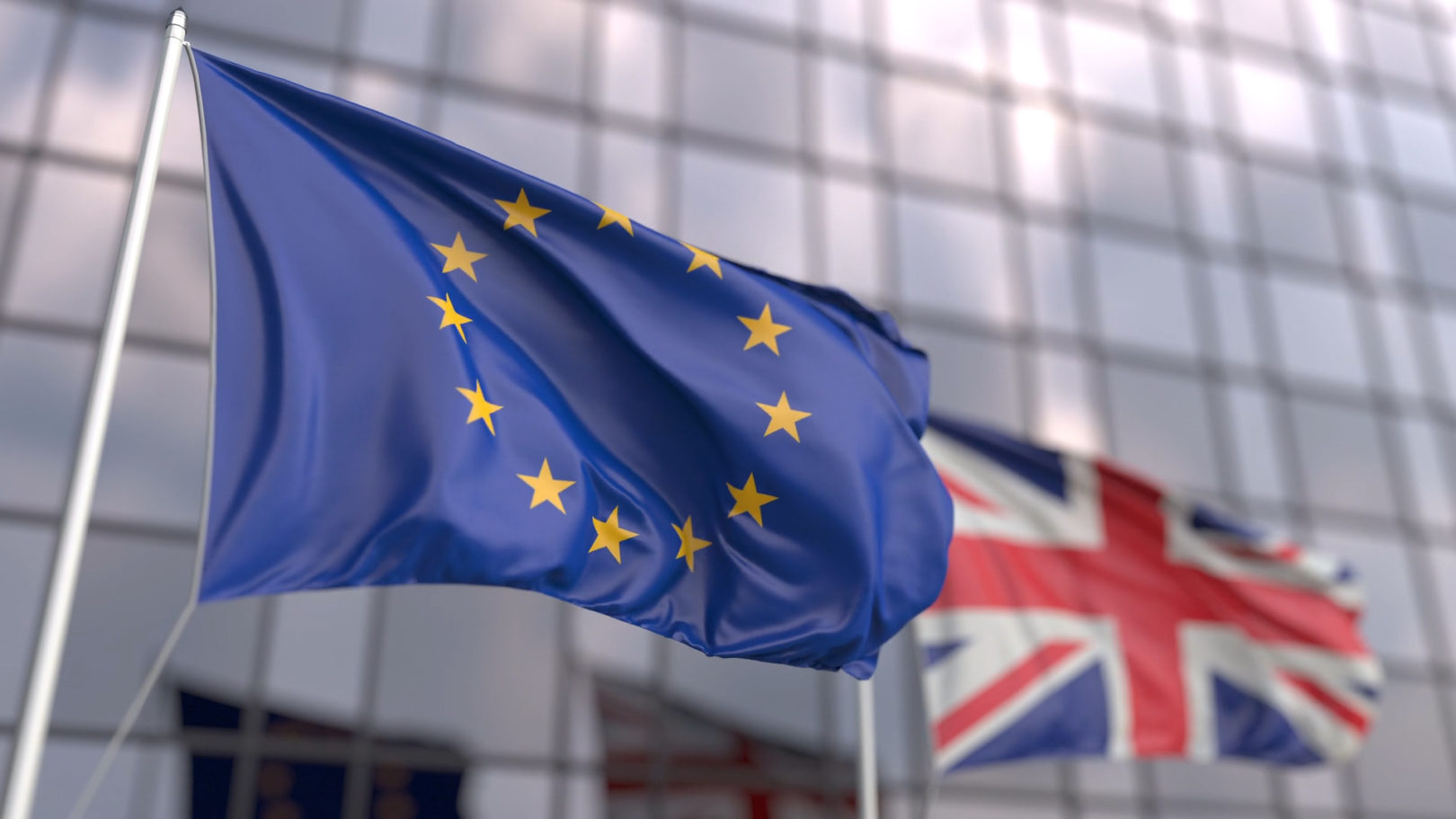 The Northern Ireland Protocol will be unilaterally dismantled by the UK government next week after a deadlock in negotiations with the European Union.

What is the Protocol and why has it become such a controversial topic? This is the Northern Ireland Protocol explained.

Finns and Swedes will not benefit from NATO membership: Nobel Peace Prize nominee

Biden reverses Trump pullout, sends US troops back to Somalia