Bristol City winger Callum O’Dowda has been called up for the Republic of Ireland selection for the World Cup qualifiers against Portugal and Luxembourg.

O’Dowda, 26, receives his first call-up since March and joins Stephen Kenny in place of Cardiff City forward James Collins, who has been ruled out due to injury.

Collins, 30, was sidelined in Cardiff’s 2-1 win against Huddersfield in the Championship on Saturday due to a hand injury.

The Republic is fourth in their qualifying group for the 2022 World Cup, hoping to reach Qatar after winning just one of their six qualifiers so far.

Kenny’s men face Portugal at the Aviva Stadium on Thursday before heading to Luxembourg, which scored a surprise 1-0 win in the reverse match in March on Sunday night.

Template updated in its entirety 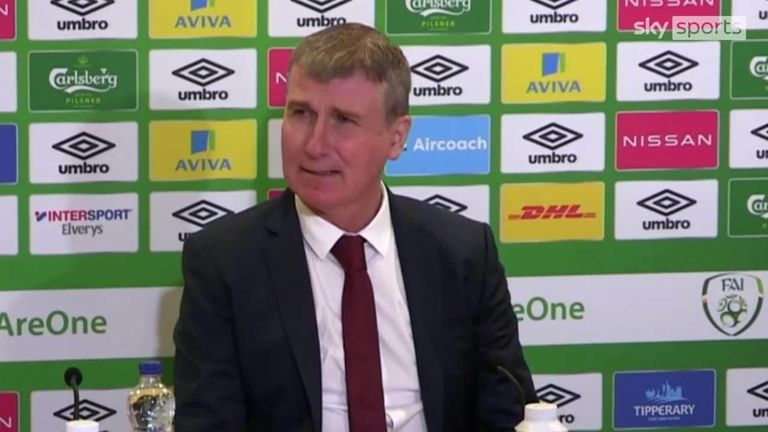 Republic of Ireland manager Stephen Kenny explains the omission of Brighton forward Aaron Connolly from his team for the World Cup qualifiers against Portugal and Luxembourg.

January 6 and the concession heroism speech