Lee Appleyard pushed Levi Kinsiona as tempers flared among the super lightweights at the weigh-in of the BOXXER Series tournament in Liverpool.

Eight fighters will clash in the exciting one-night tournament, live on Sky Sports, and the winner will secure a big cash prize in Liverpool.

Appleyard confronted Kinsiona, rekindling their rivalry after past sparring sessions, and they exchanged heated words before the Rotherham boxer lunged at him.

“You won’t realize how busy I’m going to be.”

Kinsiona shrugged at the confrontation, saying Sky sports: “It’s getting a little hectic.

“We don’t let our emotions take over.

Kane Gardner and Nathan Bennett were also separated after they became embroiled in an angry exchange.

All competitors weighed within the limit, with Sean ‘Masher’ Dodd raising cheers from the crowd after he lifted his opponent Cori Gibbs.

“It’s all fun and games, but we’re going to work tomorrow,” Gibbs said. “I mean it tomorrow. This is my tournament.”

Tom Farrell, a highly rated fan, hopes to revive his career when he meets Ben Fields in their opening fight.

“There are no easy fights, everyone is capable in their own way,” Farrell said.

“Ben is a tough competitor, but I’m more than ready.”

See the BOXXER series in a free vertical application flow 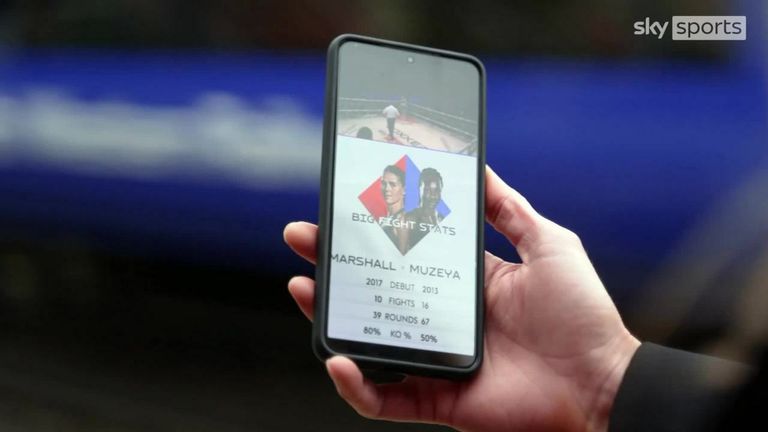 You can watch the exciting new era of Sky Sports Boxing in a revolutionary vertical viewing broadcast.

The BOXXER Series will become the first Sky Sports Boxing event to air on the Sky Sports app in a vertical viewing broadcast.

You can watch the tournament via a free vertical stream fully optimized for viewing on a mobile device, and you don’t have to be a Sky customer to enjoy a night of groundbreaking action.

Just head over to the boxing page or top headlines section in the Sky Sports app to locate the free stream, then click on the streaming story to watch it.