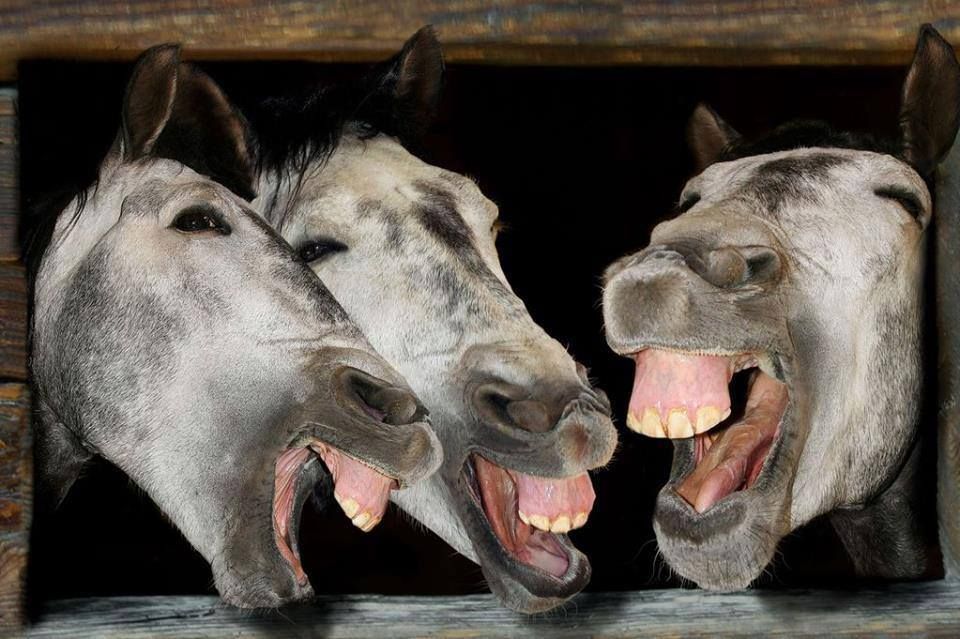 Is Colorado the model for where the nation can and should go in terms of importance to the Democratic Party?

Carroll has made his wishes known to the national party that Colorado should be considered for early state presidential primary status, according to colored politics.

“Colorado used to be a red state, and through organization and hard work we have become a purple state, and a purple state that recently voted blue. We believe that we are a model of where the country can and should go.”

But as Colorado Politics points out, nearly half the state doesn’t even belong to a party.

Colorado’s partisan voter registration hasn’t been as balanced as Carroll suggests for more than a decade, though the maxim that it’s “one-third, one-third, one-third” persists. Recent registration statistics show that unaffiliated voters make up nearly 45% of the state’s active voters, with Democrats accounting for 28% and Republicans lagging behind at 25%.

The Democratic National Committee has apparently grown tired of tradition and what Democratic voters in Iowa, New Hampshire, Nevada and South Carolina are producing.

They want to give states with more diverse populations a chance.

And by diverse, they mean all the new categories of victims they have worked so hard to create over the last decade.

If Colorado were selected as an early primary state for the Democratic Party, would we suddenly see close elections, or would Republicans and independents help pick?

Have Maxene Magalona and Rob Mananquil broken up? Fans notice that she unfollows him on Instagram