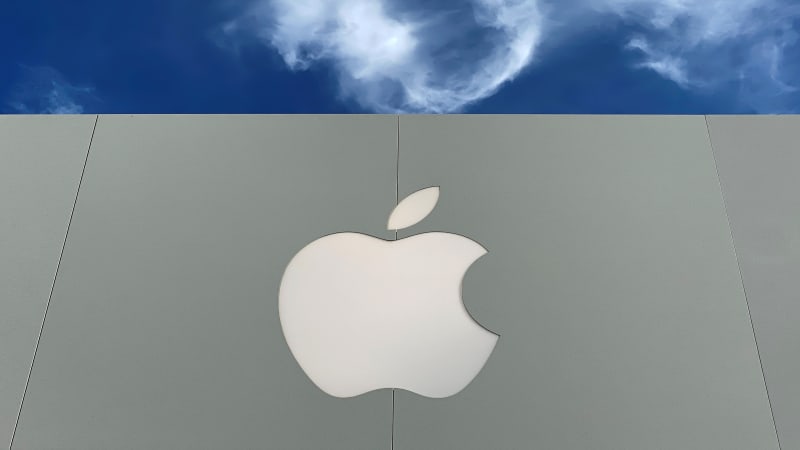 Apple, beefing up its auto development efforts, hired a former engineer from Tesla who sparked controversy this year for comments about that company’s autopilot feature.

The iPhone maker chose Christopher “CJ” Moore to have its team work on a autonomous car, according to people with knowledge of the subject. Moore is working on the software for the effort, reporting to Stuart Bowers, another former Tesla executive who joined Apple late last year. Bowers had led Tesla’s autopilot team before departing in mid-2019.

The move suggests Apple is moving forward with attempts to develop autonomous driving technology, a high-stakes race with automakers like Tesla. Moore joins a division known for its secrecy (Apple has never publicly exposed its plans for the car) and frequent changes. The head of Apple’s auto project, codenamed titanium, left the company earlier this year to lead technology efforts in ford.

At Tesla, Moore hinted that the CEO Elon musk he had exaggerated the capabilities of the autopilot software. Earlier this year, officials from the California Department of Motor Vehicles interviewed Moore as part of the research on autonomous driving software. The department asked Moore about Musk stating that Teslas would be able to drive fully autonomously this year.

Moore noted in response that Musk’s remarks did not “match engineering reality,” according to a DMV memo that summarizes the conversation. For many years, Musk has said that he believes Tesla is close to launching so-called Level 5 range features, which would mean the cars can operate without human intervention. The current system, known as level 2, requires drivers to keep their hands on the wheel.

Recently, a lawsuit filed by the estate of a Florida man who died in an accident in 2019 while using autopilot seeks to call Moore as a witness. Legal documents related to the case revealed in October that Moore had left Tesla.

Apple’s team has other former Tesla executives, including the company’s former powertrain chief Michael Schwekutsch and interior chief Steve MacManus. At the same time, the group has lost several executives. In addition to Field, this year’s departures include the chief of robotic Dave Scott and Chief of Security Jaime Waydo. Another former manager of the effort, Dave Rosenthal, recently left Apple after leaving the project earlier.