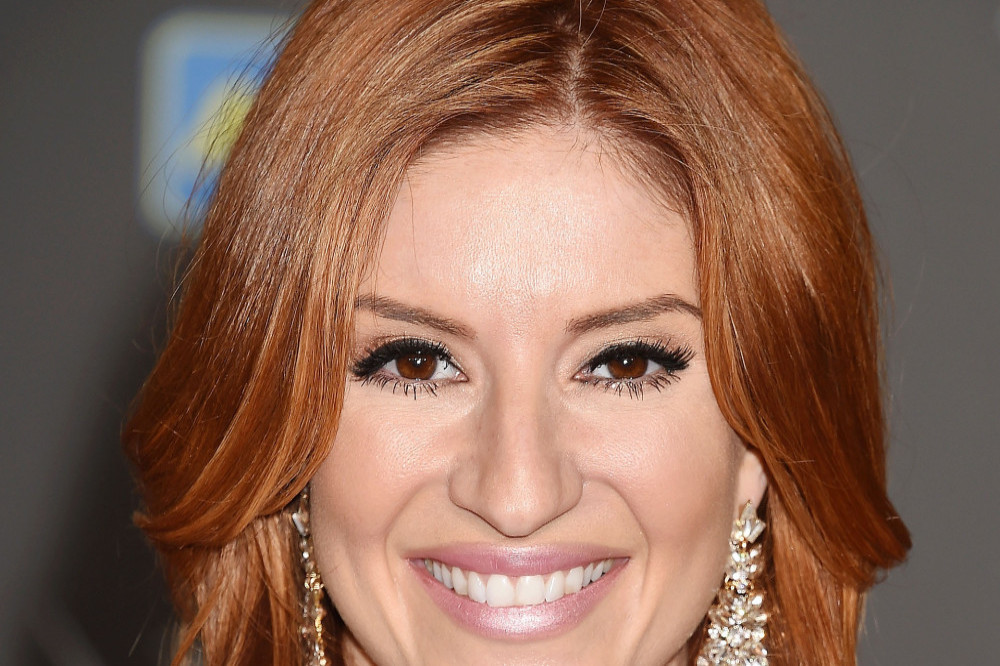 Anneliese van der Pool will return for the 100th episode of ‘Raven’s Home’.

Former ‘That’s So Raven’ star, who played Chelsea Daniels on both shows alongside Raven Symone‘s Raven Baxter – will make a “nostalgic” appearance for the landmark Disney Channel reboot.

The 37-year-old actress told Entertainment Tonight: “It feels exactly like you’d imagine. It feels nostalgic. It feels like coming home. It’s the 100th episode of Raven’s Home and also the 200th episode of the That’s So Raven franchise.” . , so it’s an incredibly full circle. I’m so proud of Raven [Symoné]. It’s great to be back with all my old friends, the crew and the cast. Then, of course, Raven is directing, and it’s amazing to see her blossom and be a part of something that has meant so much to so many people, not just me.”

Anneliese, who left the show in season five after the show moved from Chicago to San Francisco so Raven and her son Booker could care for their father, admitted she wasn’t “sure” how she would react to returning.

She said: “I wasn’t sure how I would feel. A little indifferent, of course bittersweet missing someone. [But] without bitterness Just sweetness. Just sweet, because I’m seeing so many people that I haven’t seen. You realize that everything is creative, and the show, everything moves with you. I’ve had the opportunity to step back from the show and do my own thing, which has been a growth process for me. Impressive, like I said. When you’re in the Disney family, you’re in.”

Anneliese gushed about meeting Raven and their “honest relationship” that blossomed when they first met as teenagers.

She said: “We met when we were 15 when we auditioned for something called ‘Absolutely Psychic’, which later turned out to be the ‘That’s So Raven’ show, and then ‘Raven’s Home’. When we met, “It was to do a job , but we instantly connect with a sense of reality. Right on cue, we asked each other honest questions as we waited in that green room at this audition. We talk about real things immediately when we speak, right? when “we were only 15 years old. That continues, an honest relationship, a business relationship, but also a friendship relationship that comes first.”

Raven agreed, telling the outlet that the “phone call” to Anneliese was “easy.”

The 36-year-old actress said: “The phone call was easy. Jed Scott and Anthony, the show’s other EPSs, had a wonderful idea to make the 100th episode a 100th on-camera celebration as well. So we’re celebrating on camera, on camera.” I can’t even take full responsibility for the comeback. It’s everyone involved, including the Disney Channel because they know how important it is. And especially for a kids’ show to last, as long as it has. It’s amazing.”

Getting ready to update My Mitsubishi Pajero!

I was very poor after being switched at birth while the other child was rich.